Country You Go… Bed You Find!

Who has the chance of traveling around the world, often runs into some beds, which are very different from those we used to. 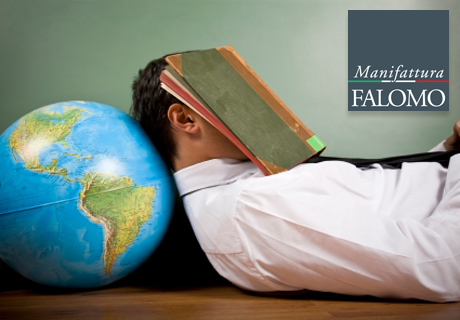 Any population has its own tradition also about the sleep, and although nowadays the globalization has leveled many differences between different people and cultures, it still happens to run into bed types very different from ours.

Everyone wants to sleep well, but we do not this in the same way all over the world! If you’re eager to know how people sleep in China, India, in Japan or in the South America, do not miss this interesting article!

The Futon in Japan

The futon is the traditional Japanese bed; so many times we have seen that on Japanese movies and cartoons. It’s consisting of a padded mattress that is placed on the floor or on a special mat called tatami. 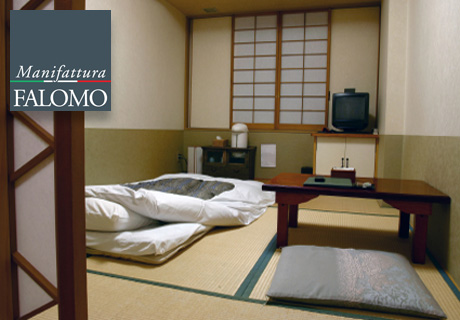 The futon is not a heavy or stiff mattress, because usually it’s folded and stored in a closet during the day. Nowadays the Japanese futons are made of cotton, wool and also latex or viscoelastic materials.

The Hammock in the South America

We all know the hammock very well, because today is very popular around the world especially as a “summer-nap” bed. What you may not know is that in some places is also a real bed! 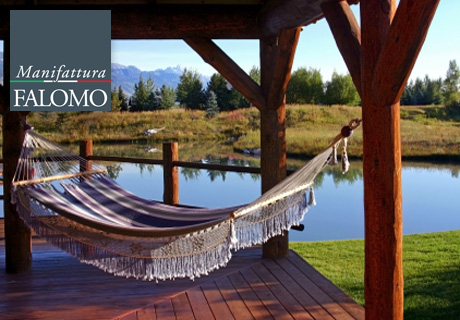 The hammock was developed in the South America during the Pre-Colombian Era, now it’s still used by many native Mexican and Venezuelan population to sleep. Usually the hammocks are handmade and you can find them in a multitude of fabrics and shapes.

The manjia is a traditional Indian bed. It consists of a wooden frame bordering a set of knotted ropes. 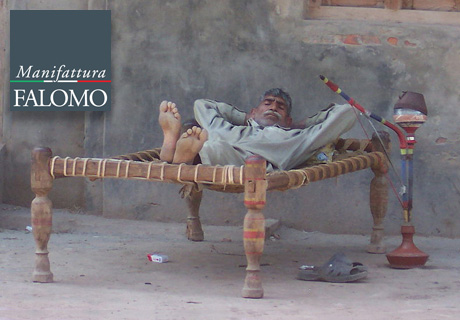 The user lies directly on top of the ropes without any kind of mattress between the ropes and his body.

The Kang Bed-Stove in China

It’s a very engineered bed system. In fact it’s consists of a large platform made of brick or clay where usually are sleeping more components of the same family. The bed it’s completed with a stove that produces heat that is piped into the bed’s interior cavity. 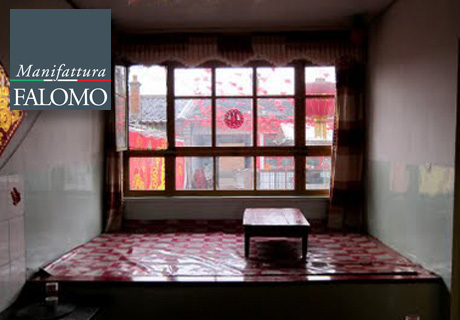 You can find this very unusual bed in the north of China, where the winter is very freezing!

The Ice-Bed in the North of Europe

People that seem not to be afraid of the cold are the northern European populations! If you make a trip to Norway, up to the Arctic Circle, you should sleep on an ice-bed of the Ice Hotel, a temporary hotel entirely built of ice, including the beds, above which you can sleep inside “sleeping bags” and “furs”! 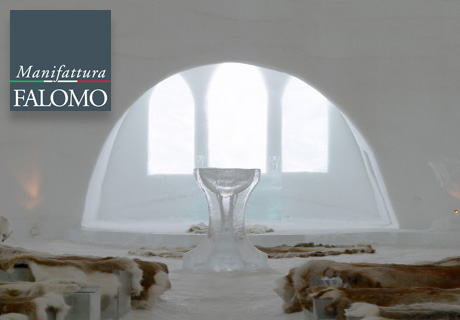 There are certainly many others!

In this article we have made a list of the most famous traditional bed in the world, but certainly there will be many others!

If during your trip abroad you have seen some other “special bed”, comment our article and tell us how it was sleeping on it!

What About You? On Which Kind of Bed Type Are You Sleeping?

There is no place in the world where people don’t seek the way to sleep! And what about you? Are you sure to sleep well? If your answer is no, find out now the mattress retailer closest to you: Wherever you live, the most important thing is sleeping well!