Why Do We Sleep On Mattresses? How the Mattress is Born and Evolved?

Have you ever heard that the man began to create a “bedding system” since the Neolithic times? 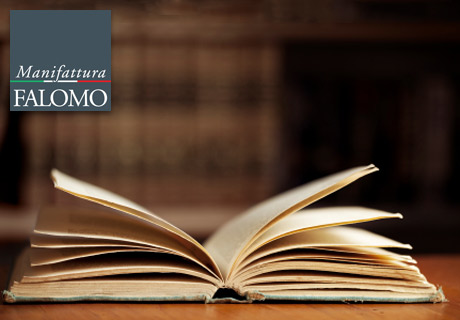 The ancients Egypt preferred palms leaves, whereas Romans bird feathers: If you’re curious to know how the mattress was born and how it has evolved to the present day, read this article!

You are going to have a long journey since the dawn of humanity!

It All Began During Prehistory…

It’s in fact during the Neolithic period (about 10,000 years ago) that the man sought to create a suitable place to sleep. 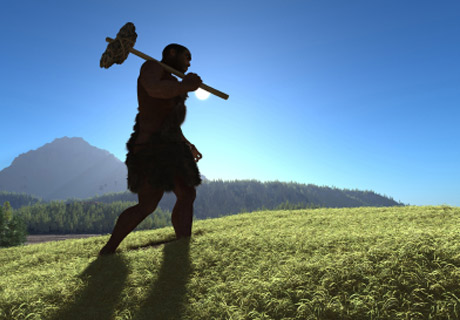 These “primitives” bed were definitely not very comfortable: They were piles of straw or leaves, which were placed on raised floor, a sort of base, to avoid stay in contact to the cold ground all night long.

The Ancient Egyptians Discover the Benefits

During this period, about 3,400 b.C, we find the first “real beds”, that means a sort of structure for sleeping. It is said that Tutancamon had one built in ebony and gold! 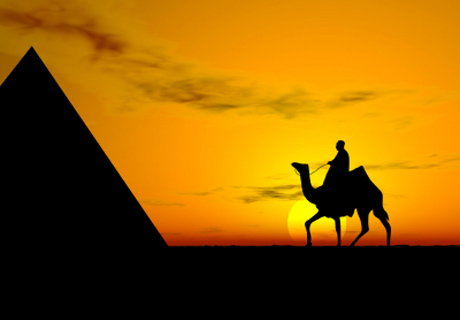 However poor people had to settle for couches placed directly on the floor, made of palm leaves. 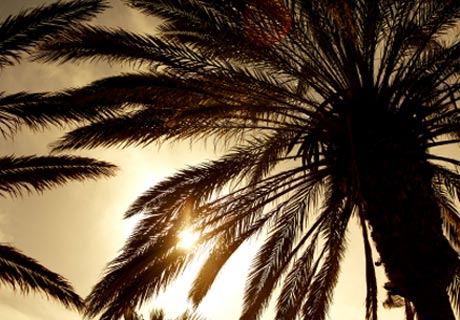 The Ancients Romans And the Feather Mattress!

During the Roman Empire the bed becomes a real piece of furniture that we could find in every noble house, adorned and embellished. 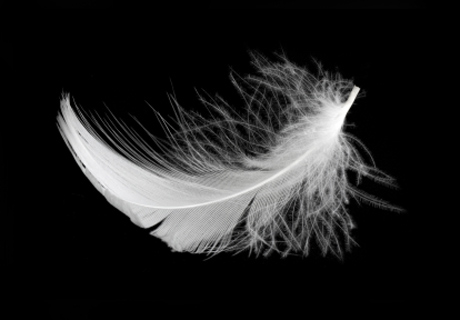 The mattresses were no more filled with straw but also with feather bird.

XVII Century, the Mattress Have an Internal Structure!

Dates back to this period the first real mattresses experiment with an internal structure mostly of bamboo, filled with different materials, such as wool or cotton.

The Modern Age: From Early Springs To Memory Foam.

Mr Heinrich Westphal was the inventor of the springs mattress, in 1871; However his idea will have to wait until the next century to have success. 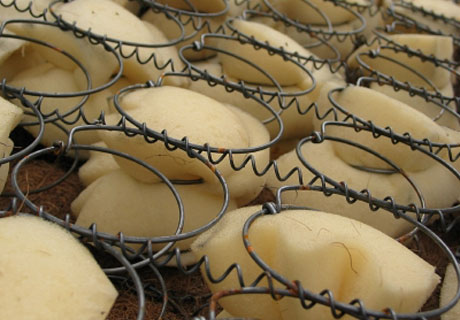 In 1970 a NASA invention changed again the mattress evolution: We’re talking about the memory foam. 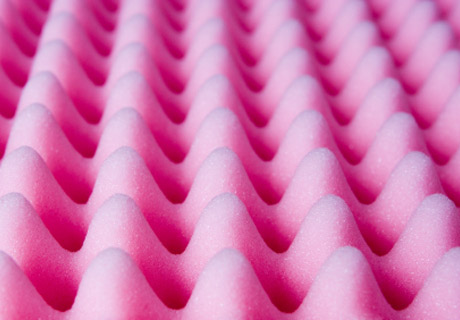 A material intended for to the spacial vehicles, but that became one of the most used materials in the production of the last generation mattresses.

Search now our specialized mattresses retailer closest to you and test by person the innovative features of the most recent mattresses on the market! Do not sleep like a prehistoric man!