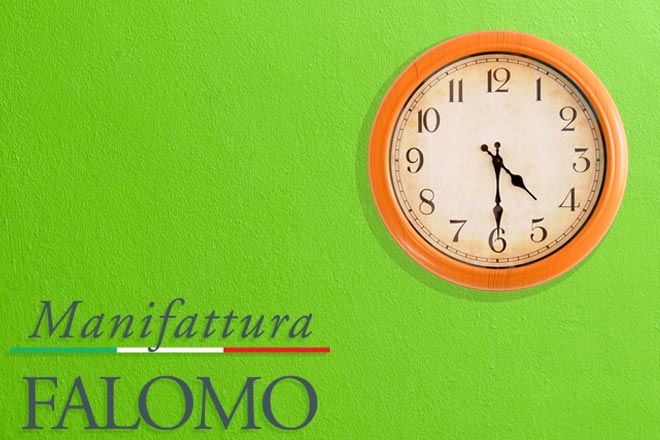 Will the quality of his life be improved or ruined?

Felipe began this challenge and also decided to share day by day this adventure on his social profiles; a lot of people decided to imitate him!

According to a theory by Dr. Maxwell Maltz, it takes 21 days of practice to make a habit of something! Here starts the challenge of Felipe.

How Does It Feel To Wake Up So Early?

Many of us are forced to wake up early because of work schedule, but most of us wake up a couple of hours later.

Felipe was very satisfied with his experience, first of all because he understood that when you really want to achieve a goal, nothing will stop you!

A Great and Positive Experience…

And You, What Challenge Do You Face To Improve Your Life?

Going to bed early, waking up early (not necessarily at 4:30 a.m.!), and resting on a bed that fits your physical characteristics will surely improve your sleep and then your life!