A new and recent scientific research has shown the existence of a link between insomnia and loneliness: can bad resting habits affect other important aspects of our life so much? 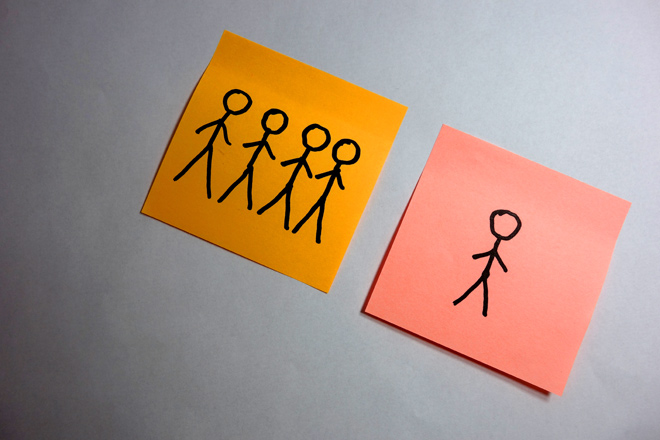 Let's find out more about the study conducted by the University of Berkeley!

The research was recently published on Nature and involved thousands of volunteers in the various phases of the study.

What scientists have found is that a lack of sleep leads people to feel more lonely and also to isolate themselves more. In addition, people who sleep little and badly can in no way hide it, they look exhausted and therefore appear less "attractive" to others, thus establishing a vicious circle that can lead to one single conclusion: loneliness.

Another incredible aspect of the research is the evidence that solitude is, moreover, contagious: when a well-rested person was put near someone who suffered from insomnia, those feelings of loneliness and sadness belonging to the second person affected also the first!

How was the research carried out?

In the first phase, researchers carried out a practical experiment: volunteers spent a night of sound sleep and then a totally sleepless night!

In both circumstances the following morning examined people were subjected to a "social distance" test during which an unknown individual approached them and the examined person had to shout "stop" when the distance between them and the stranger became too close making them feel uncomfortable.

Rest is such an essential aspect of our life that doing it in the right or wrong way can have important outcomes on many aspects of our wellbeing, not only physical but also mental.

Make the right choices for your bedroom, rest greatly and improve the quality of your life!