How did people wake up before the invention of the alarm clock?

The alarm clock, a simple object that we take for granted, plays an important role in our lives: how could we get up out of bed without it? 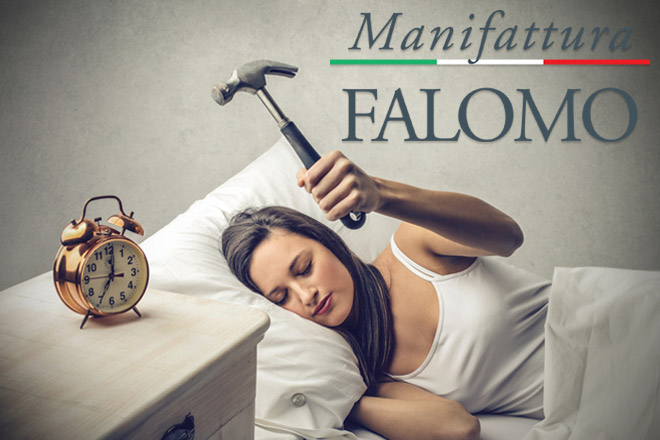 The alarm clock has not always existed... Discover with us how people woke up before its invention!

Already thousands of years ago the water-hourglasses were the first systems used to measure the time: to use them as morning alarms, was installed a mechanism that, once it was reached a certain level of water, it produced a loud noise. 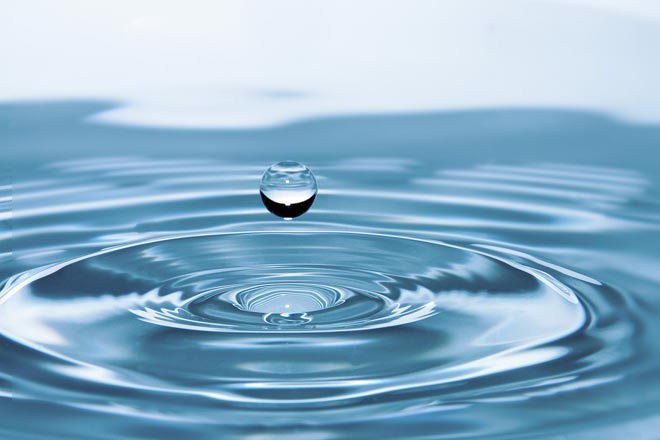 Even Plato, who used to wake up early in the morning, built one of these alarms. He added, however, a kind of trap with some narrow apertures that produced a whistle once the jar was filled. We could ask ourselves whether his students used it to arrive on time for class!

The Bells: a Collective Wake-Up Call

With the spread of Christianity and the construction of the first churches with the steeple, the bells were to ring the alarm in the villages. 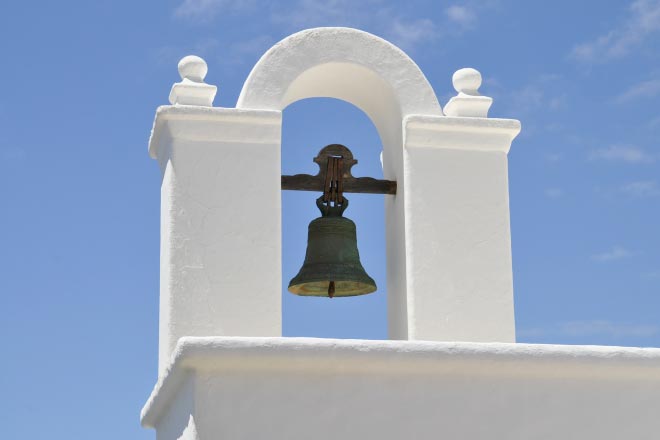 With the beginning of the industrial Era, the factories woke up their own workers, which usually lived close by, thanks to the factory whistle: from the top of the building this contraption steam gave the alarm to the people. 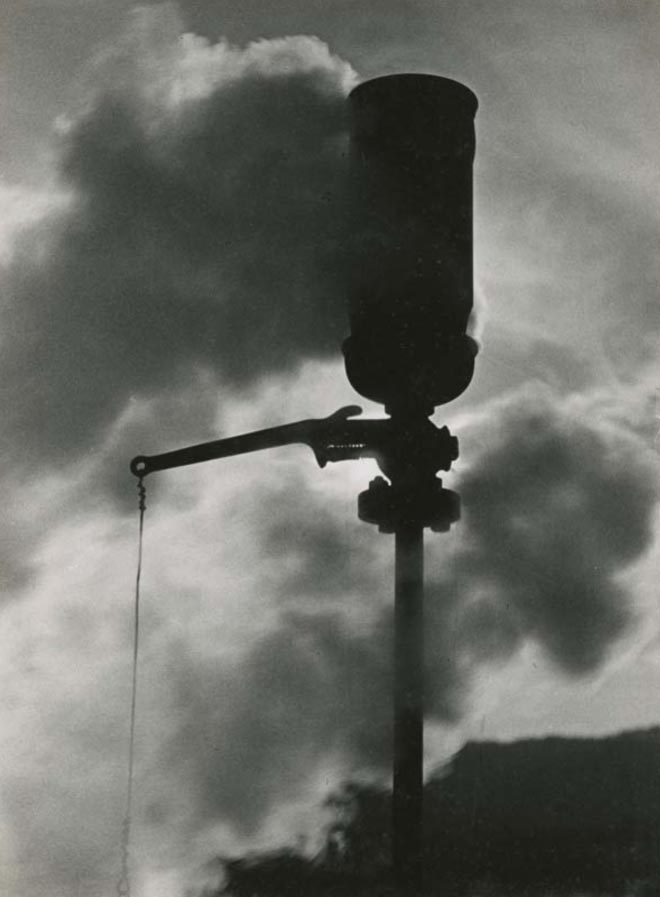 We must get to 1787 to find the first alarm clock, that was built by Levi Hutchins, an American watchmaker, but this clock could ring just at 4 am! So, apart from him, the other people had to use again other alternative methods to wake up. 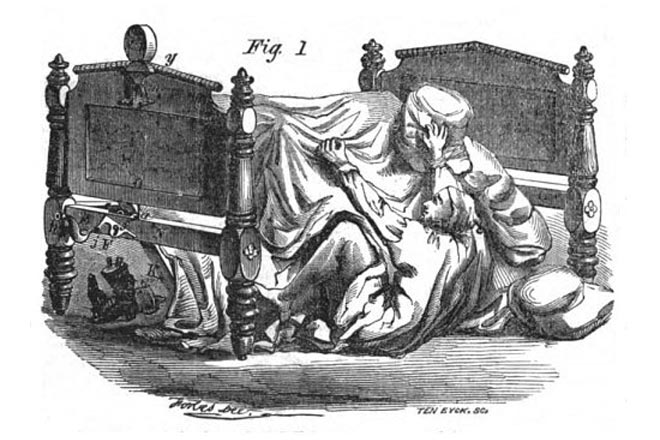 In 1851 someone built an extreme alarm clock: a mechanism was inserted under the bed that could incline itself to 45 degrees to “throw” the sleeping beauty out of bed! Effective but certainly not enjoyable!

In 1876 makes his entrance on the market the first bedside alarm clock, patented by Seth Thomas Clock Company. 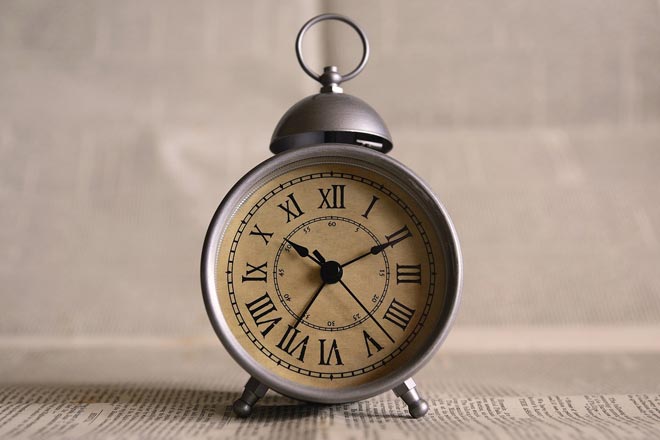 Although the first alarms were built, most people don’t possess them yet; for this reason, at the beginning of the last century, there was a well-remunerated profession: the knocker-up! These people were moving from house to house and to wake people up, knocking on their doors or on the windows of their bedrooms. 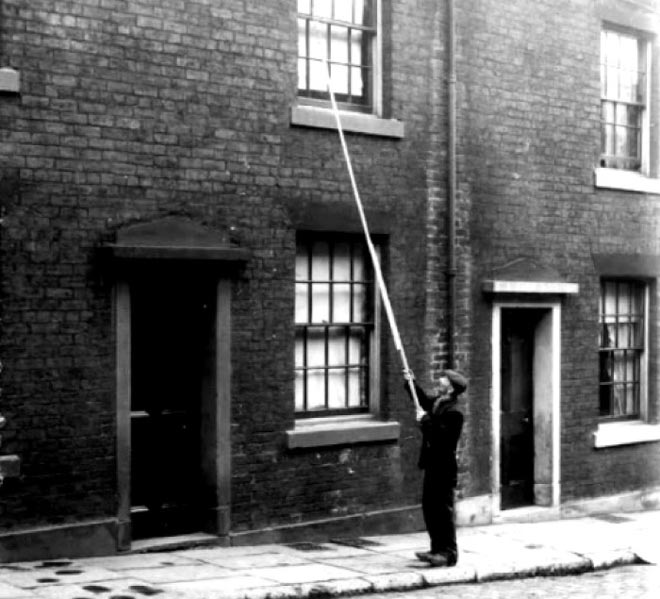 Who woke up the knocker-up, though, no one knows!

It’s Better With Some Music!

In the forties, James Reynolds patented the first clock radio: finally, people could wake up with more pleasant sounds of the classic loud noise! 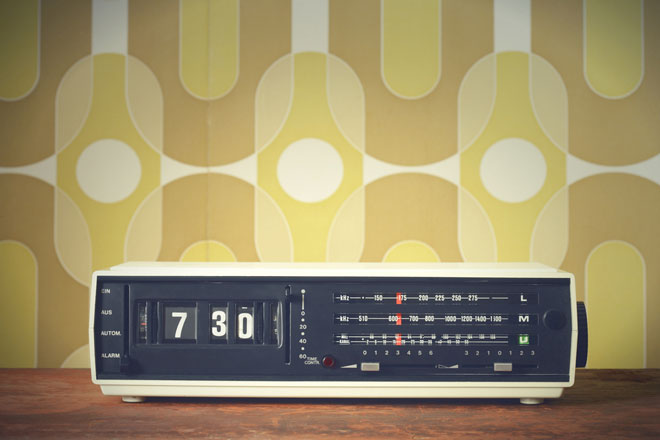 How Many of You Still Have An Alarm Clock On the Bedside Table?

Someone is fond of the classic alarm clock, but on our bedside table the smartphone dominate! 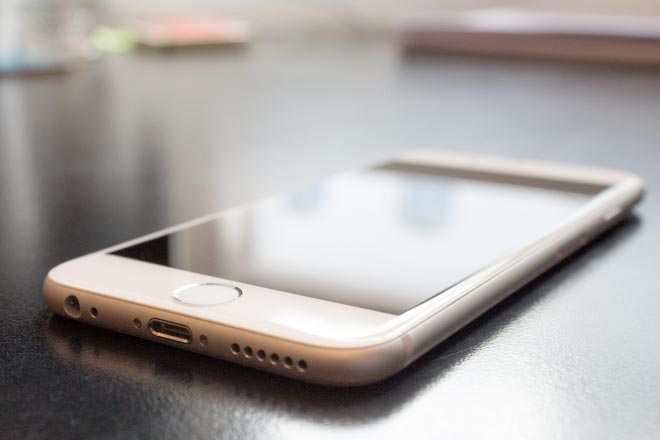 There are even lots of apps that monitor our sleep and wake up us at the right moment, other that use some relaxing music and, for late risers, there are alarm clocks-app that don’t go off until we get up out of bed and take a few steps with our phone in our hand!

Sleep Well and Wake Up Great!

If you want to know more about healthy sleep, visit our shop online, find out your ideal bed and the alarm will be no longer a nightmare!