5 Fun Facts About Naps That Certainly You Didn’t Know!

Have ever happened to you falling asleep during the day? For some of us this is like a rite, for others a necessity dictated by occasions! 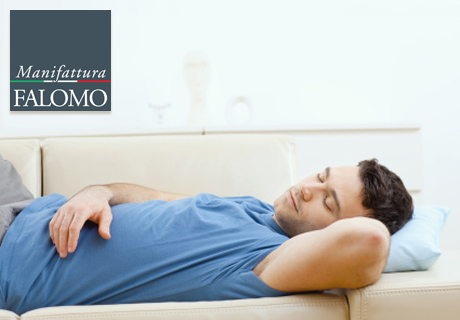 In any case, no one can escape to sleep! Do you know that the nap is not always the same? Actually we have 5 different types of naps! And have you ever heard about the “Nap National Day”? If you can’t wait to know these and other curious facts about napping, do not miss this article!

5 different naps types have been identified depending on their duration:

It’s not a National Holiday, but why we should not celebrate this day with a special nap? The next March 14th remember the National Napping Day that celebrate the afternoon nap!

So why do you not participate in the National Siesta Championship which takes place every year in Madrid? The best one will take €1000, just sleeping!

Did you know that ancient Roman considered the nap after eating not only a necessity but also an elegance form? In fact only the nobles and rich people could indulge in this kind of luxury.

In some countries such as Serbia or Slovenia, especially among older people, there is an unwritten rule that invites you to not call or visit people between 2pm and 5pm, because it’s assumed that people are resting! Moreover, in Japan some officers have special rooms where they employers can enjoy a nap during the lunch break.

Who would have though it? Also famous personality took their naps to recharge energy! Napoleon, who legend says he slept just few hours during the night, did not disdain to take naps during his conquest campaign, even riding his horse! Great geniuses as Da Vinci and Einstein took a nap during the day! By doing naps, they were convinced to make the most of their mind! Actually Einstein wanted pen and paper next to him when he was sleeping, to write his brilliant ideas that he had even in his sleep! However in more recent times, illustrious names like Churchill, Margaret Thatcher and Bill Clinton like doze off to recharge their batteries!

What About You? Are You a Lover Or Not Of the Nap?

Remember that the best time to sleep is during the night, and if you get it on a quality mattress, pillow and bed base you can face your day great! What are you waiting for! Find out now the specialized mattresses retailer closest to you and test today the mattresses, pillows an bed bases to get the best from your night sleep!