The answer is no! Many animals, such as dogs and cats, simply lie down on the floor (or very often on the couch), but many others have different and bizarre habits. 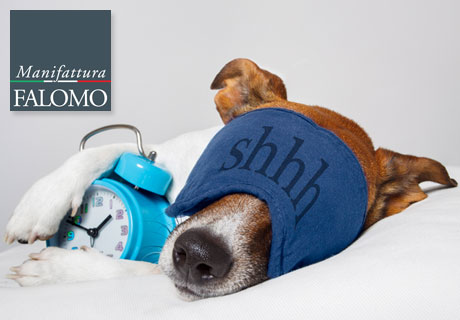 Which are the sleep positions and habits in nature? Which is the animal that more looks like us in bed? 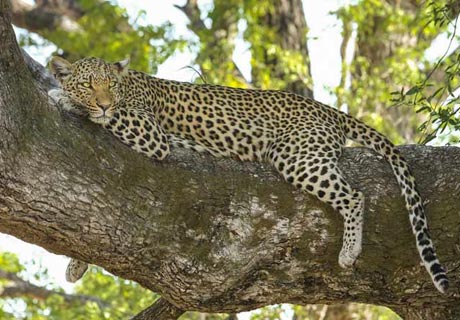 The leopards have an exceptional ability to stay on balance and this allows them to sleep on a narrow branch of a tree without falling down! 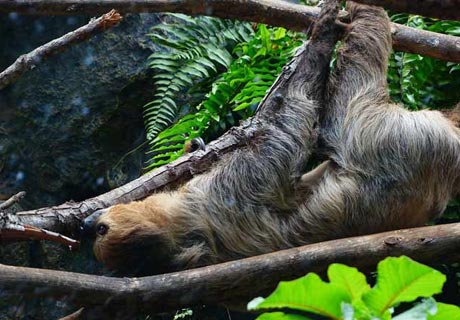 Also the sloth likes to sleep high, in a even more bizarre position: Hunging by its feet on a branch! 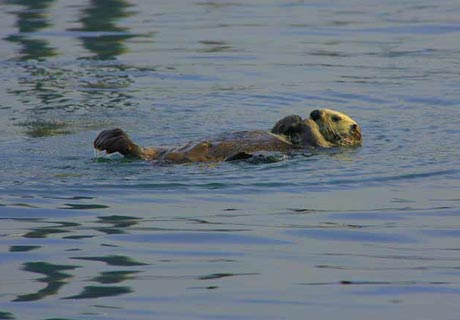 This mammal, similar to a beaver, which lives in the seas of South America, loves to be lulled by the waves during its naps, and in order to avoid to be carried away, it binds itself with an algae. 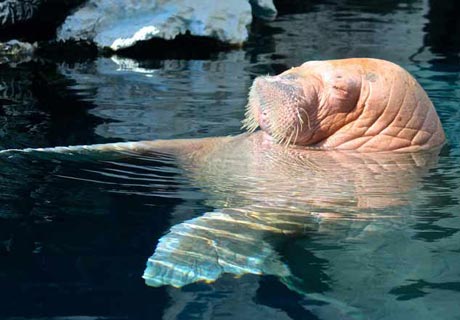 Even the walrus sleeps in the water, but it prefers to sway in a vertical position, using the ice like an anchor where it can sink its long fangs while sleeping. 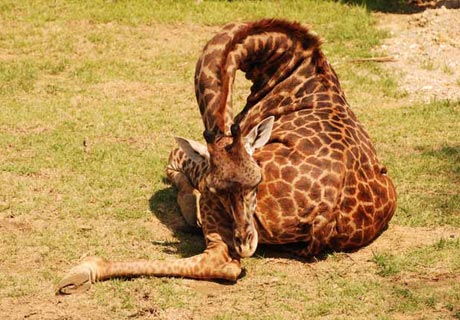 The giraffe, that usually sleeps no more than a couple of hours a day, lies down and curves its long necks, keeping a position that could cause a stiff neck to any human! 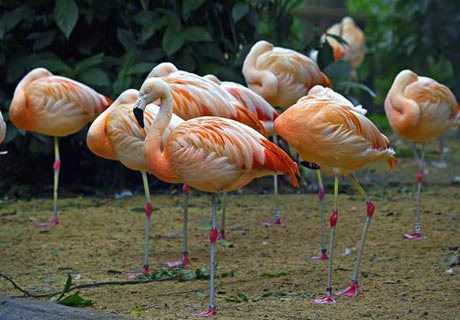 The flamingos sleep standing up and using only one leg while the other one is folded under the wing. They can keep this position thanks to their extraordinary ability to balance that birds develop to orientate themselves during the flight.

The Animal That Most Closely Matches To Our Habits Is…

...the pig! Oh yes: In fact a pig sleeps the same time of us following the same REM phase rhythm. 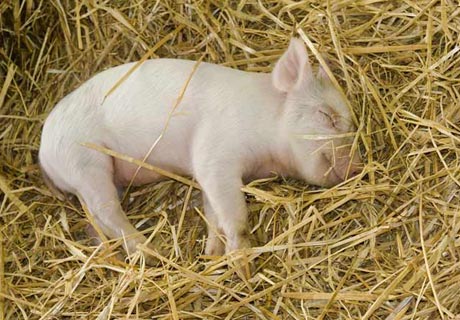 Even though in positions more or less comfortable, all the living beings need to sleep, but you can do this much more easily, choosing a bed system that allows you to rest well every night.

And You, How Do You Prefer To Sleep?

Find out our Made in Italy mattresses, pillows and bed bases that much more fit your physical characteristics! Do not give up on a gorgeous and “beastly” sleep! :-)