Why do we suffer jet lag more when traveling from west to east?

When we travel from west to east (for example from New York to Rome) our days become shorter, while on the contrary, from east to west, they become longer. 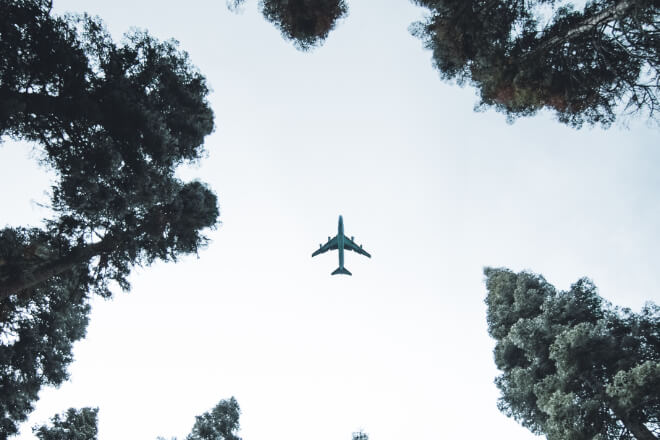 For our body, living longer days should be more tiring, but actually it’s the opposite! How is that possible? Let’s discover together why!

Scientists around the world have been asking themselves this question for so long...

This is why they have developed a model that is able to imitate the cells in our body that control our biological clock, trying to find a scientific answer to this phenomenon.

Our biological clock’s regulator is found in the hypothalamus, and this is where special cells inform our body when it’s time to sleep or to be awake.

What happens when we travel to areas with a different time zone?

These special cells found in the hypothalamus are confused: they don’t know what signal to send to our body and this results in a tiredness feeling which is precisely called jet lag!

Traveling from east to west is easier for our body!

Research has confirmed that traveling from east to west (for example from Rome to New York!) is easier for our body because these time regulator cells take more than 24 hours to complete a full cycle. So our organism is able to adapt itself better because it’s already prepared for cycles that are longer than 24 hours.

Help yourself with technology and some good advice!

The ability to recover better and faster from jet lag is yet strictly personal and easily influenced by many different factors:

Furthermore, you should also try one of the Apps specifically realized to adjust your system to a new time zone also before leaving!