News flash: the less you sleep and the less people will like you!

A good night’s sleep helps us to recover: our bodies and minds relax and recharge themselves with energies. 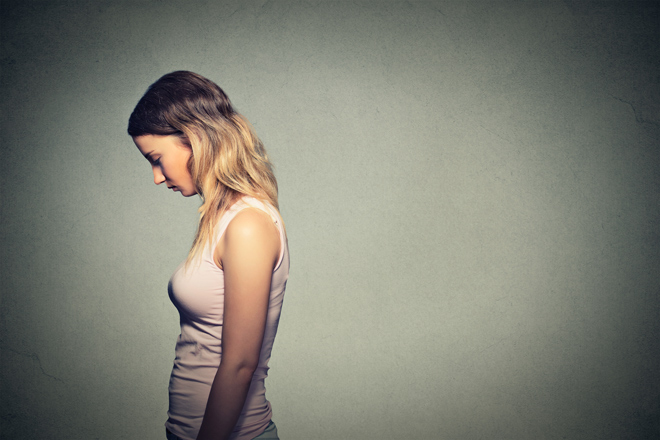 Looking sleepy will not only give you a less appealing appearance, but it will also affect your interpersonal relationships: yes, because the less you sleep and the less people will like you!

A research carried out in Sweden confirmes it

Researchers at the Karolina Institute have tried to understand what could be the social consequences of bad resting habits.

A group of 25 volunteers, both men and women, were selected, willing to have themselves photographed just after waking up (and with no make-up) after sleeping at least 8 hours for 2 consecutive nights!

But there was also a second group of volunteers: those who were granted only 4 hours of sleep instead of 8! Same story: a nice shot right after stepping out of bed!

Once the researchers finished collecting the pictures of all volunteers, they showed them to more than 100 people who were asked to give a vote to each face based on: physical attractiveness, apparent health status and reliability.

Who received the lowest scores? Of course those who chose bad resting habits! Just a few hours of sleep per night will not make you appear beautiful and fit!

The less you sleep, the less people will like you

But there’s more: respondents have confirmed that they are unlikely to socialize with people from the sleepy group!

Resting well every night, for the time needed to regenerate and recharge ourselves is at the basis of a healthy lifestyle!

A first impression is always right!

It’s not only about appearance: when you rest little or badly, your body suffers. Tired eyes, lack of energy and colorless complexion are just some of the symptoms brought by wrong resting habits.

Choose the best for your nights of regenerating sleep

Stick as much as possible to the same hours every day, sleep at least 7 hours a night and possibly on a bed system that suits your physical features.

Furthermore, find now your perfect pillow thanks to our online configurator!