Why is it so hard to sleep well in a new place?

It happens to almost everyone, especially during the holidays: as soon as we change place to sleep, we aren’t able to rest well at night.

Even scientists who carry out experiments and study the nocturnal behavior of human beings know that the data collected during the first night in which the individual passes away from his/her bed shouldn’t be taken into consideration.

But why do we sleep badly in new places?

Did you know that when a seal sleeps out of the water, only half of its brain is actually resting? The other half remains on alert. This is called “unihemispheric sleep”. 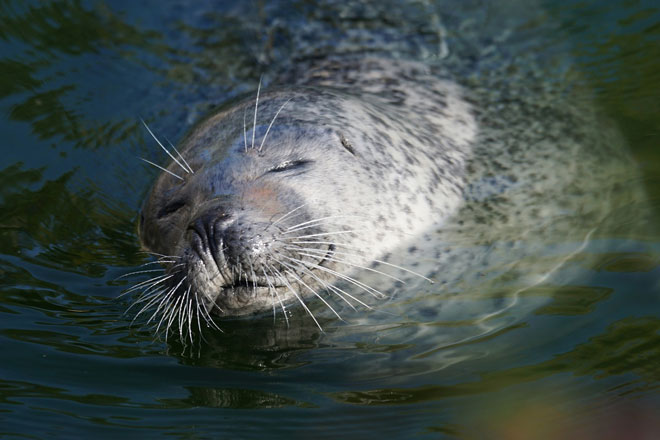 Also dolphins and whales have this extraordinary ability to be able to rest only half of their minds while sleeping, in order to be ready to react in case of danger.

Fear of the unknown!

The same thing happens, more or less, to humans: when for one reason or another we have to sleep in a new place, which isn’t the precious and safe bedroom in our house, we aren’t able to relax completely.

This is how scientists have named this particular behavior in our mind.

Research has proven it

Researcher Yuka Sasaki of Brown University has recently published a study in this regard on Current Biology: during the first night, the brains of the examined individuals had a behavior similar to the one of animals just as dolphins.

In fact, both of our hemispheres rest, but greater activity has been observed in only one of the two; the reasons are still not entirely clear, but the hemisphere which is more awake is always the left one.

Sleep soundly on the right mattress for you!

At least when you’re home and your mind can rest peacefully, sleep on a bed system that suits your physical characteristics and recharge yourself with new energies!