Why do nocturnal cramps occur? Here are the possible causes!

Do you ever wake up in the middle of the night due to a sudden calf cramp? Find out why you get cramps not only when running a marathon, but also when you're comfortably lying in bed! 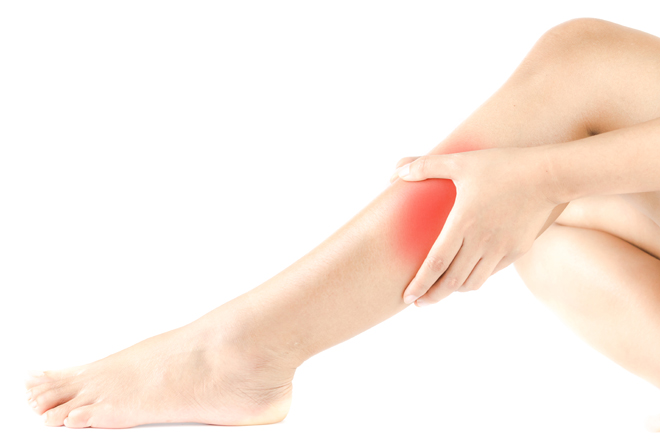 Why do you get them at night and what can you do to avoid them?

Cramps are an involuntary contraction of a muscle in the body, often leg muscles, and can be localized on a single muscle or a whole muscle group such as the calf or thigh.

At least once in life, everyone has experienced the acute and sudden pain triggered by a cramp but, except in cases of particular medical conditions, they usually happen after a prolonged physical effort, as the practice of any type of sports activity.

But then, why do you happen to wake up in the middle of the night with a cramp in your leg?

Nocturnal cramps, what are the possible causes?

What should we do if we wake up in the middle of the night with a leg cramp?

Don’t panic: even if the awakening isn’t so great, just act as usual, stretching and massaging the affected area, you will feel the pain disappear within a few minutes.

What are the remedies for preventing nocturnal cramps?

Hydrate! Especially in summer we often happen to drink less than necessary and nocturnal cramps are a clear symptom. However, we advise you not to fill up on water before bedtime as you might find yourself waking up in the middle of the night not because of a cramp but for a run to the bathroom!

Furthermore, you can help yourself with simple stretching exercises in the evening before going to bed!