Learn a language while sleeping: the incredible discovery!

A few weeks ago the results of a research conducted at the University of Zurich and Fribourg were published! 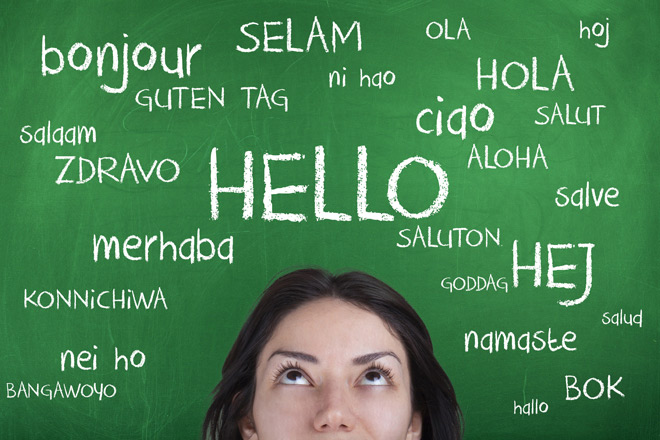 Could it be true that a language can be learned... with eyes closed? What have Swiss scientists discovered?

Learning a foreign language is always a good idea

Researches conducted by monitoring brain activity during the study of a foreign language have shown that in order to become an excellent bilingual you should learn foreign languages during childhood. However, it is also true that you can reach great results also during adulthood and, above all, this trains the brain by keeping it active and managing to ward off diseases such as Alzheimer!

The research conducted in Switzerland

Scientists at the University of Zurich and Fribourg have published the incredible results of this research carried out on 60 German mother tongue volunteers who were studying Danish. During the learning phase, they were divided into 2 groups: half of them listened to a recording of Danish words (at low volume!) during sleep, while the other half listened to the same recording when awake.

What really left everyone speechless was the results of the language test carried out during the hours following the experiment: those who have listened to the recording while sleeping obtained significantly better results compared to the other group!

Is it therefore so simple to learn a new language?

Not exactly: having your brain listen to words in a foreign language without previously studying them in the traditional way, will not bring any benefits to your learning skills. What you can do is try to “enable” the many words found during classes and therefore memorize them better!

And will our rest benefit from this?

Not much: even if these words are just “whispered” through a microphone, listening to a recording could disturb your regular rest. So help yourself with this trick only when necessary and if you don’t suffer from sleeping disorders!