Do you like sleeping in the morning? Science says you’re more creative!

People can be divided into 2 groups when speaking terms of rest habits: skylarks, who like to wake up early, and owls, who on the other hand prefer to stay up until late and sleep as much as possible in the morning. 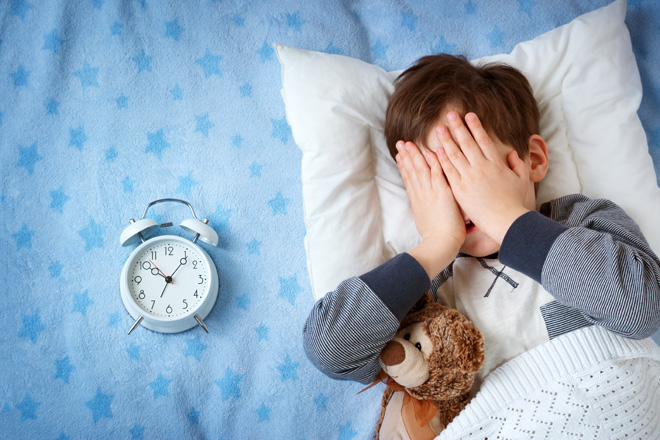 You will surely recognize yourself in one of the 2 chronotypes! What you don’t know is that waking up late in the morning is not just a laziness index.

An American psychologist tried to understand whether children’s and teenagers’ resting habits could affect their intelligence.

This is why she decided to carry out a research on more than 20,000 teens and children in order to find out if there was any correlation.

The doctor then submitted each of them to an intelligence test and repeated it five years later taking into account, however, the exact resting habits of the people analyzed.

After a careful analysis, the results were absolutely amazing: intelligence tests with higher marks were those taken by “owl” teens.

Good news for owls aren’t over!

Another study carried out at Catholic University of Sacred Heart in Milan has shown that owls are not only “smarter” than skylarks, but also more creative!

This is because people who prefer night to day are also the most “unconventional” and therefore more likely to think outside the box.

Each to their own rhythm

Being an owl or a skylark is not our choice since it’s written in our DNA! You can find more information in this article: Morning bird or sleepyhead? It’s all written in your DNA!

Whether you are a skylark or an owl, the important thing for our body and mind is to rest for as long as necessary and in the best way possible!

So a careful choice of the right mattress, bed base and pillow is the ideal solution for any skylark or owl in the world!